Lost Souls is the 3rd in the Lockhart and Green series by Chris Merritt, but also works well as a stand-alone. It’s a nail-biting page-turner of a thriller, with suspense that draws you further into every character, the deeper you go…
Thanks to Chris Merritt for inviting me onto the blog tour and for Sarah Hardy and Noelle Holten at publisher – Bookouture for adding me to it and supplying the book.
Follow onwards to discover more about this gripping book, to the blurb and my review… 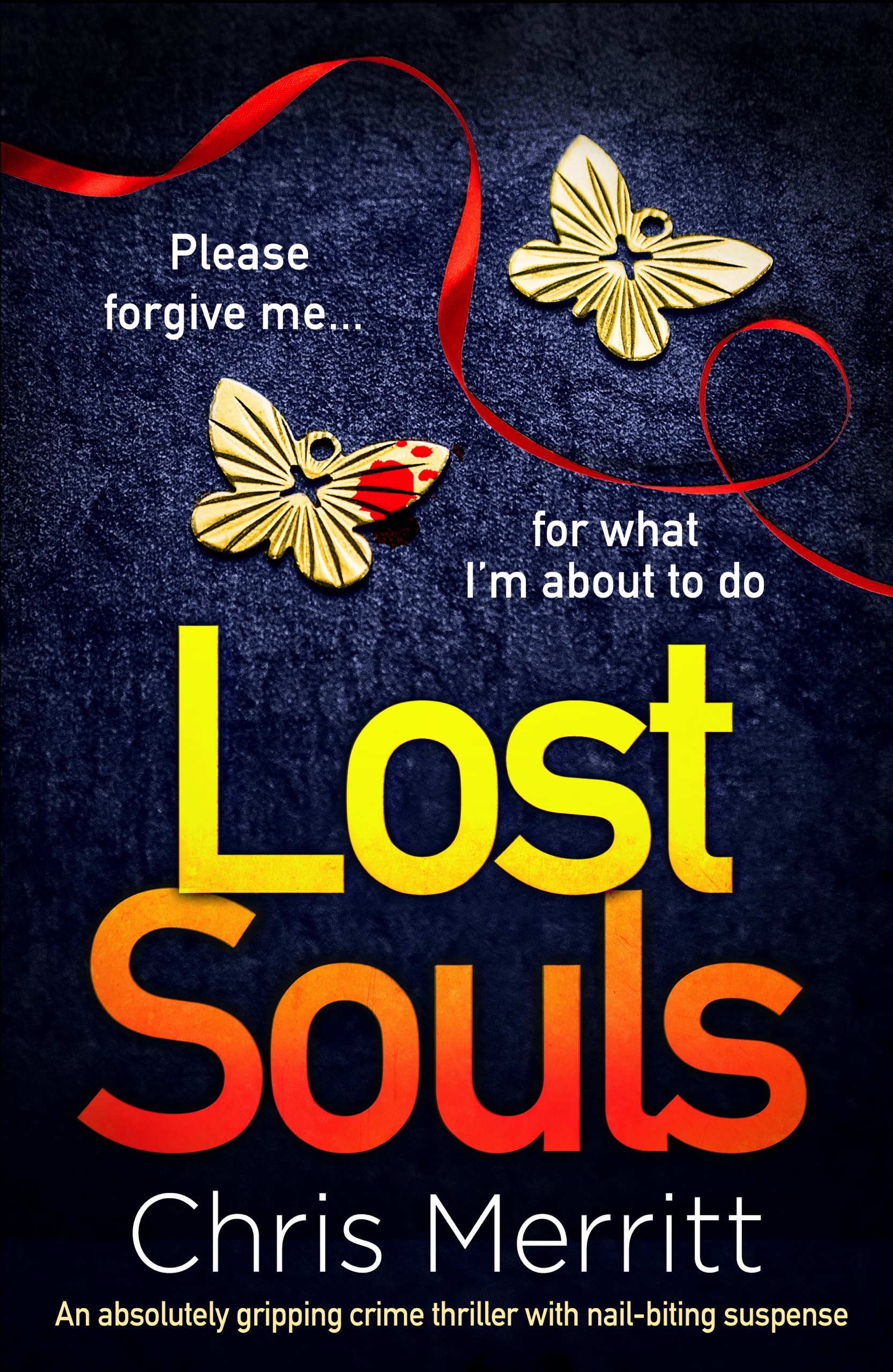 Please forgive me for what I’m about to do…

Standing at the school gates, he waits until the last child leaves the safety of the playground. And then he follows at a distance, keeping to the shadows. Only he knows what’s going to happen next.

In a quiet church, on a busy London street, 12-year-old Donovan Blair is found dead. His hands are clasped together as if in prayer. Just hours ago, he was happily playing with his friends at school, but now his body is lifeless, and his killer is long gone.

Detective Dan Lockhart is working alone on his wife’s missing person’s case when he receives a call telling him to get to the crime scene at St Mary’s Church immediately.

Bringing in psychologist Dr Lexi Green to help profile the murderer, Dan is convinced that the killer has provided a clue by leaving the body in a prayer position, and Lexi agrees. As they try to get into the mind of the person responsible, another victim is found. A 13-year-old girl, left in a different church, posed in exactly the same way.

Fearing the murderer may already have another child in his sights, Dan and Lexi work together to establish links between the two deaths, and soon discover that not only were both children in care – they had attended the same school. And when it emerges that Lexi’s new boyfriend works there, things become difficult between her and Dan. How much can he tell Lexi about the case? And could she be at risk?

As Dan makes a breakthrough in the investigation, he receives devastating news about his wife, Jess. But with children’s lives at stake and Lexi in danger, Dan must put his personal emotions aside and chase the killer. Can he and Lexi work out who is behind the murders before another vulnerable child is taken?

This nail-biting crime book is perfect for fans of Angela Marsons, Lisa Regan and Robert Dugoni. Once you pick up Lost Souls, you won’t be able to put it down!

There’s a philisophical truth in the beginning of the book about life, death, new choices, new resolutions that’s pertinent to everyone and indeed the characters in Lost Souls. The philosophy being presented is almost lyrical in style and then it digs a little deeper and the intrigue builds. It’s a well-written book full of intrigue and suspense, with interesting and good turns of phrases to be found here and there. It culminates into a nail-biting conclusion.
This is book 3, in the series but it is also okay to read it as a standalone, that works fine too.

The book tackles issues of the care system a little within it and how, especially killers may interpret The Bible. There is a clear insight into the victim’s life and a picture of who Donovan was is soon built. The thought of who a person was is valuable to not just the case, but takes into account of human life and isn’t swept away and helps progress the detailed case along and adds another layer.

Throughout the book the emotions of Lockhart are revealed as is his determination to solve the case and the reasons why this is so apparent come to light in the backstory. Lockhart’s personal life is also complex, which is also very interesting to see unfold and gives readers an understanding of his character/personality and cause and effect.

There are insights, perhaps, some unsurprising ones, into the NHS, through Dr. Lexi Green of how things can be quite tight within the NHS and how hard it is with all that red-tape. The character Dr. Lexi, because of her job, brings much more of a unique psychological perspective to the book, which is incredibly fascinating as she delves into people’s lives. The book also recognises current events ie. Covid, but this is not the crux of the plot, but does give a bit of insight into some of the psychological effects and more.. It makes it all a very timely piece of writing as it just pokes through just enough to not over do it, but shows how serious it is and weaves nicely and neatly into the storyline; yet each time, moving swiftly back to the murder case and deducing who the murderer is, in this in-depth, page-turning case, which is very compelling and has a lot at stake and the force cannot afford to make any mistakes.
The entire book with its many components that create a rounded look at all that’s going on with the case and within the lives of the main recurring characters that make up the team. It all builds up to a very tense, page-turning, nail-biting final few chapters… 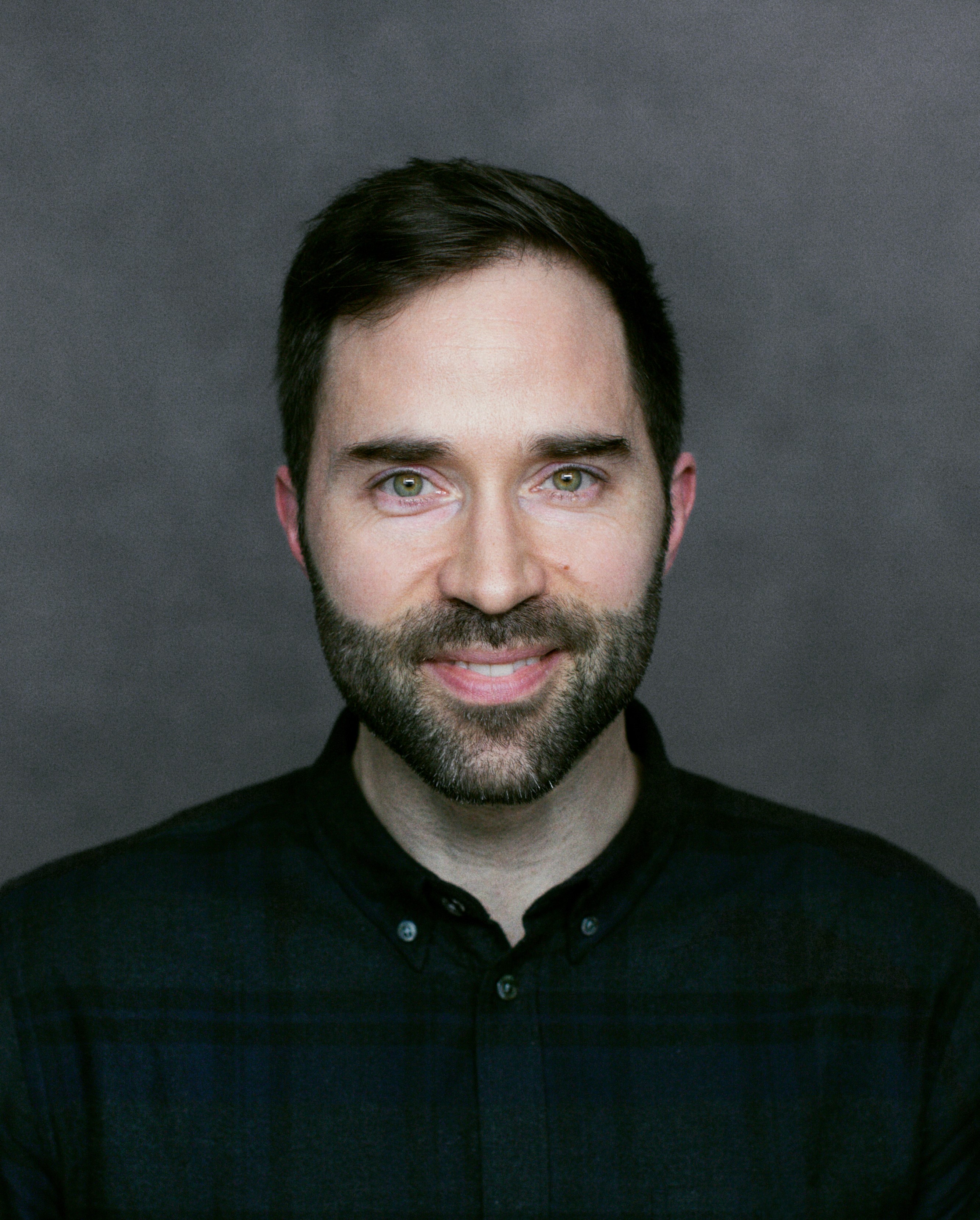 Chris Merritt is a British author whose crime thrillers combine psychology, suspense, and characters you care about.

All his novels are set in London, where he lives. He began writing fiction in 2014, after previous careers as a diplomat, based in Iraq and Jerusalem, and later as a psychologist working with victims and perpetrators of crime. He specialised in treating Post-Traumatic Stress Disorder (PTSD), which sparked his interest in telling stories about how people cope when faced with extreme adversity.

Now he spends most of his time writing novels and drinking coffee while *thinking* about writing novels. When he’s not writing, he loves climbing and playing basketball. 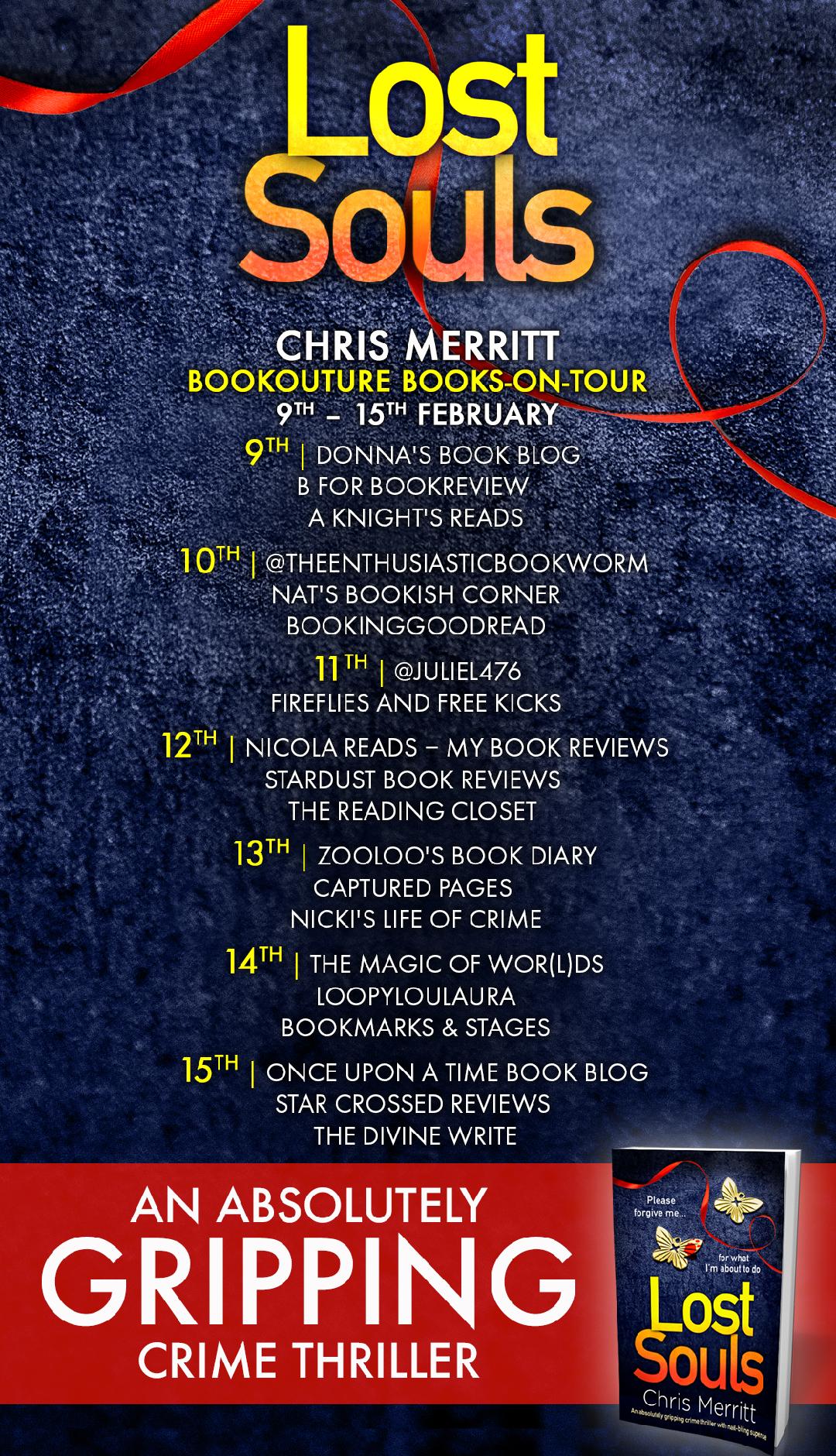