The Family Man
By Kimberley Chambers

Spectacular and mightily gritty with a fast pace. This is slick gangster crime with edge, at its best!
Thanks to Random Things Tours for inviting me to review and to Harper Collins for providing an exquisite Limited Gold Edition of the book. Follow down to find out more in the blurb and the rest of my review below…

A brand-new series from the queen of gritty crime

MEET THE BONDS…
Kenny Bond is finally out of prison after doing a long stretch for killing a copper, and is determined to get back to life on the straight and narrow. He’s got a lot of time to make up for, he’s missed his beloved wife, Sharon, and his family is growing up fast.
A FAMILY LIKE NO OTHER…
Kenny’s son Donny might lack his father’s edge but his twin grandsons, Beau and Brett – well, they are Bonds through and through. Like him, they won’t let anyone stand in their way.
BUT THEY’RE ABOUT TO MEET THEIR MATCH…
Family comes before everything else for Kenny. There’s nothing he won’t do for them. But there are enemies from his past he can’t shake off, and a family feud is brewing. Kenny’s determined that nothing, and no one, will threaten his family. But can the Bond family stick together when someone’s out to take them down?

The Family Man is fast-paced and enthralling. It’s full of grit and pulls readers into the authenticity of the underground of a gangland family.

The Family Man tells the story of The Bond family throughout the 1980’s and into the 1990’s. For a gangster family you really get the sense of those family bonds and the whole juxtopositions that is especially embodied in Kenny, who is a gangster and murderer, yet really cares about his family. Don’t be mistaken, there is nothing that is cosy and warm as such. This book feels authentic in language and situations used. It has bags of intense grit that builds from Wormwood Scrubs and throughout the book.

The bonds between the family are put to the test and there’s someone after them… It puts into question how far someone will go to protect their family, even in the gangland world.

It’s interesting reading how Sharon, a devoted wife to Kenny Bond, really feels about things as she has spent so much time standing by her man, even though he was banged up in prison. The relationships in this family and strong feelings really come through in this, at times, visceral book.

There, even in such an underground of life, is emotion in many ways, felt by the characters, simmering away, but all the while, in the forefront is that knowledge they are gangsters. The family feud that brews and betrayal, adds another level of intensity and grit. 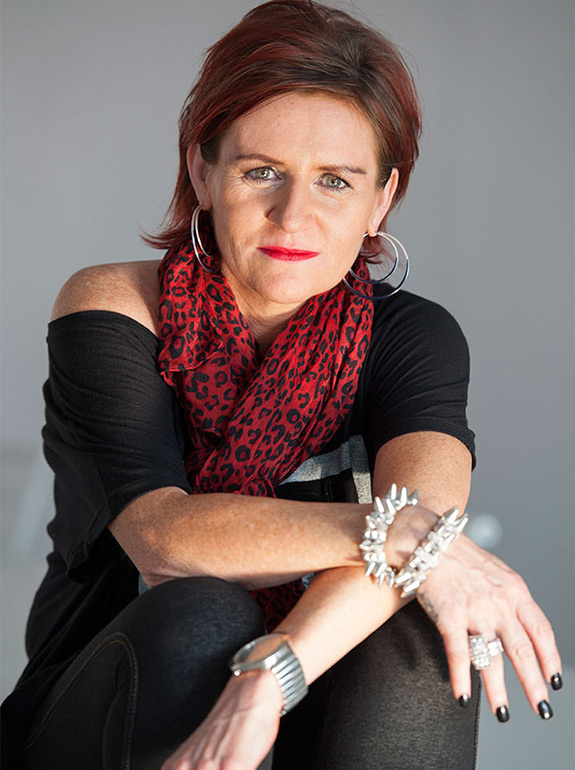 A truly unforgettable character, Kimberley injects authenticity into her gritty gangland crime novels set around the east end. She came to writing later in life, having worked as a street trader (being promoted from tea girl to sales when she rugby-tackled a shoplifter), a DJ and a cabbie.
Fed up of scraping a living, she set her mind to writing a novel, despite being laughed at by friends and family, who dubbed her ‘a female Del-Boy’. But with her creative mind, colourful life experiences and memorable covering letter (‘Take a chance on me, you won’t regret it. This time next year I’ll be wearing Prada, not Primark’), she quickly had five agents knocking at her door and a publishing contract. Fifteen novels and three Sunday Times number ones later, she’s top of her game and an incredible inspiration.
Join Kimberley’s legion of legendary fans facebook.com/kimberleychambersofficial on and
@kimbochambers on Twitter. 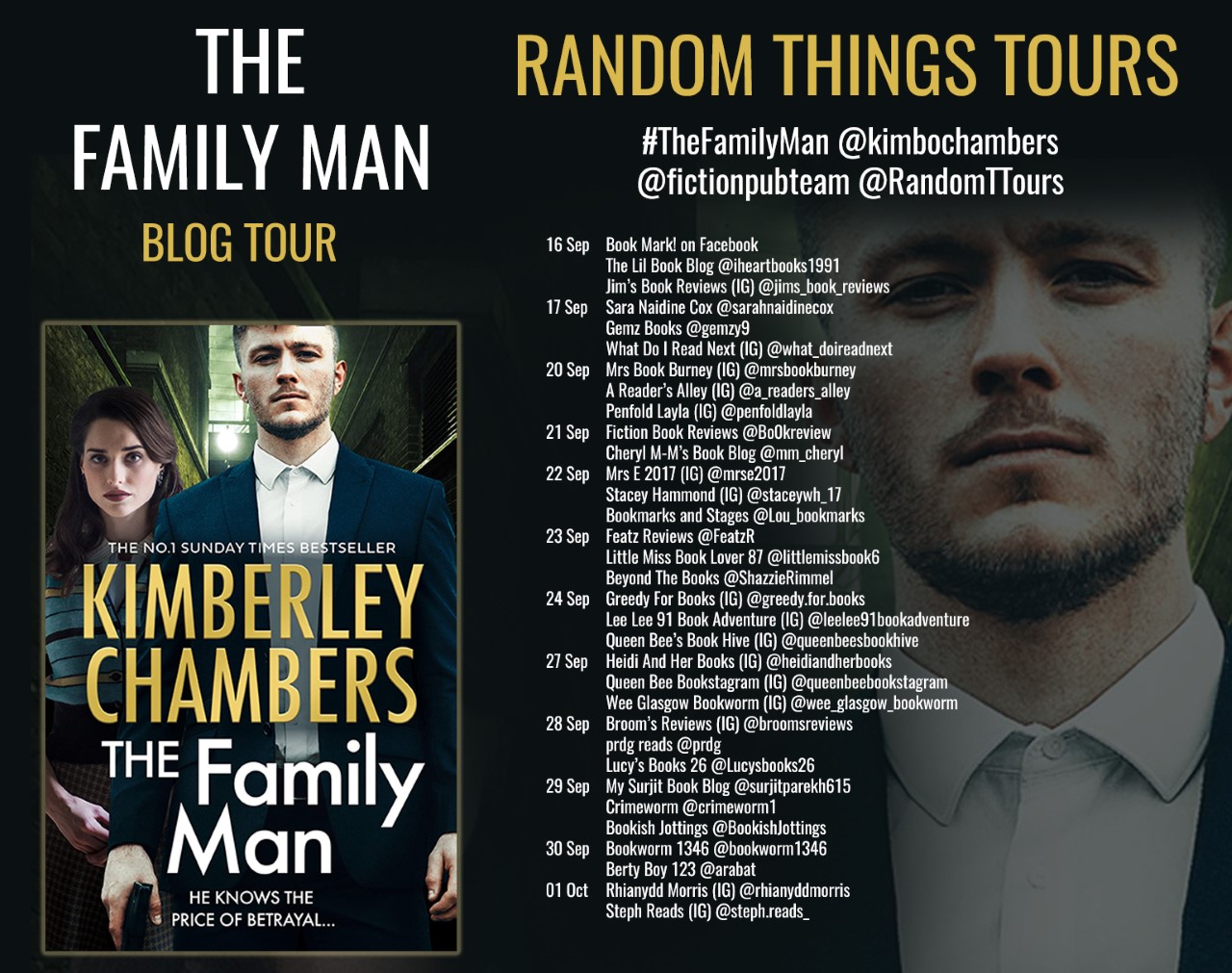