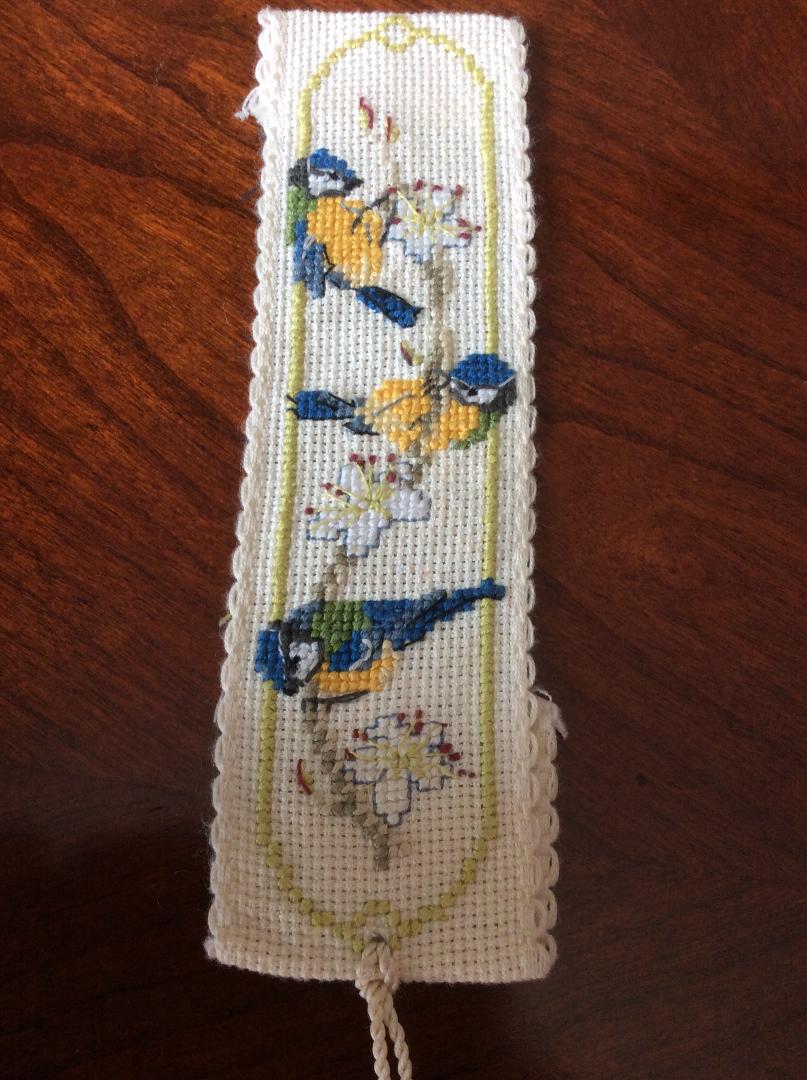 It’s been awhile since I have talked about this podcast, so, as I just listened to one, I thought I’d do a quick write-up as you may be interested in listening in too this evening as the weather is rather mixed, or indeed any time.

Grounded in their own homes, Robert Daws and Adam Croft are still doing their podcast – Partner’s In Crime, that has been running for over 100 episodes now.
Now, you can watch them do it too via YouTube. I have provided a link at the bottom.

They’ve had a bit of bother in their gardens in the episode called Simply Not Cricket, especially Adam Croft… who’d have thought gardens could be so hazardous! It all involves a pot and finger.

They reckon time spent on reading books have now doubled. The stats are interesting that are discussed. Thrillers seem to be a favourite. They talk about Peter May’s book called Lockdown. I would also like to suggest people try out The Health of Strangers series by Lesley Kelly too.

Robert Daws talked about how he got into detective series. Also look out for Trueman and Riley, available on audiobook, which sounds a good one.

There’s interesting chat called Cold Bones by David Mark, makes me feel a bit cold listening to it due to the setting. It sounds intrguing and gritty.

As podcasts go, being in lockdown, this is a pretty good one.

Both have books as well, which you will find around my blog about, so check out those too as they’re very good.

Tonight I watched the Facebook Live of Partners In Crime Podcast. It is the 100th episode, so congratulations to Adam Croft and Robert Daws on such an achievement. They host and broadcast the podcast about once a week.

It consists mainly of chat, guests and book recommendations.

It is listened to 180 countries and territories across the world. It is worth a listen to. It seems to be ever-growing and it is as entertaining as it is informative. It’s something good for the weekends to relax to. I think it is broadcast around Fridays, I personally listen to it on Saturdays after a long working week and just before leaving the house for the volunteer work that I do. I do highly recommend this podcast. There are lots to choose from and I must say that this really is a particularly good one for just chilling out to for about 30 mins or so.

The live version is clips of some of the fun that goes on and a bit behind the scenes, so rather different from the regular episodes. You will find it on Adam Croft’s Facebook Page.

A bit about the founders and hosts of the podcast

Adam Croft, is one of the most successful independently published author as he is an international bestselling crime and thriller author with almost 2 million books sold in over 120 countries. Adam has been featured on BBC television, BBC Radio and other media.
In March 2018, Adam has an Honorary Doctor of Arts, by the University of Bedfordshire in recognition of his services to literature.

Robert Daws is an actor and author. He has appeared in several tv series and films, such as The Royal, Roger Roger, Jeeves and Wooster, Outside Edge, New Tricks, Doc Martin, Midsomer Murders, Death in Paradise, The Unfolding, Swimming with Men and many more…
He has also appeared in theatre in many plays such as How the Other Half Loves, Blackbird. He has recently appeared in Ten Times Table.
Robert has written 3 books to date of the Broderick and Sullivan series and 1 stand-alone book.

A small selection of their books, each of them, I can highly recommend. 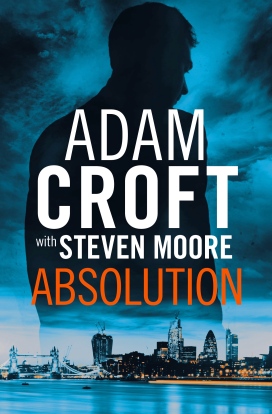 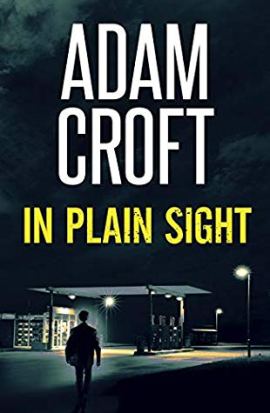 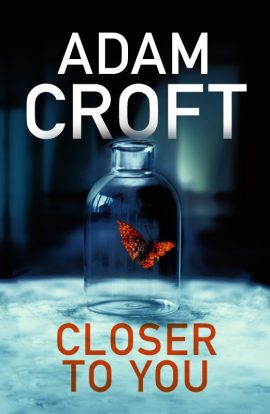 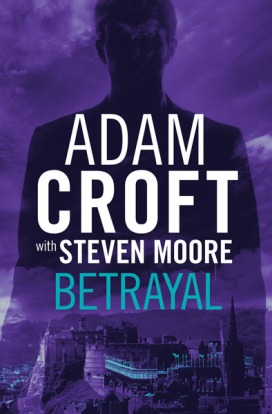 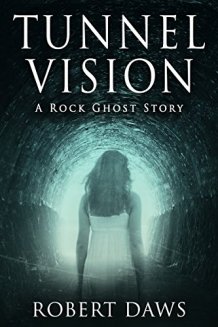 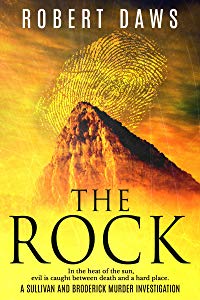 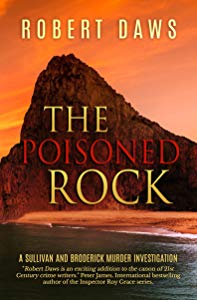 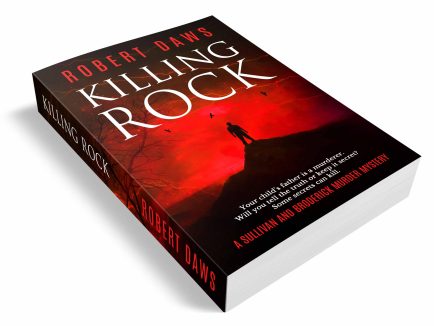 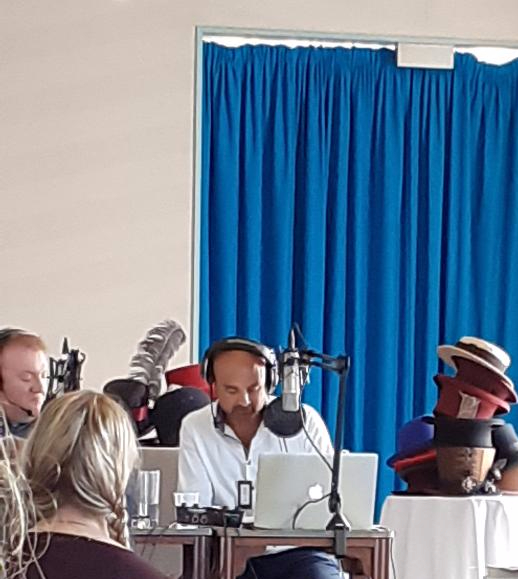 Tune into the podcast Partner’s in Crime. Look out for it from Friday.
This was the fifth panel, but as it is aired shortly, I wanted to publish my review in time. I really enjoy listening to this podcast generally. It is entertaining and also makes some interesting points for readers and writers. It also has book recommendations and general chat about many subjects. It always sounded like there was a good atmosphere, so to see their very first live studio audience performance, was great fun!
The podcast is normally crime writers Adam Croft and Robert Daws. Very unfortunately Robert Daws could not make it, even though he planned to, but he had a very good reason… There was a good last-minute stand-in however who was a great replacement. You would never have known how last minute he came in by the performance given. The replacement was Adrian Hobart.

Let me first introduce briefly who the people from the podcast (including regular host Robert Daws) are before I write about the podcast itself.
Adrian Hobart is a BBC Assistant Editor is his day job and when night falls, he is a writer and narrator and makes up one half of indy publisher Hobeck Books.

Adam Croft, is one of the most successful independently published author as he is an international bestselling crime and thriller author with almost 2 million books sold in over 120 countries. Adam has been featured on BBC television, BBC Radio and other media.
In March 2018, Adam has an Honorary Doctor of Arts, by the University of Bedfordshire in recognition of his services to literature.
He also has a TV series in development.

Robert Daws is an actor and author. He has appeared in several tv series and films, such as The Royal, Roger Roger, Jeeves and Wooster, Outside Edge, New Tricks, Doc Martin, Death in Paradise, The Unfolding, Swimming with Men and many more…
He has also appeared in theatre in many plays such as How the Other Half Loves, Blackbird and many more and is going on tour again soon in the play – Ten Times Table.
Robert has written 3 books to date of the Broderick and Sullivan series and 1 stand-alone book. 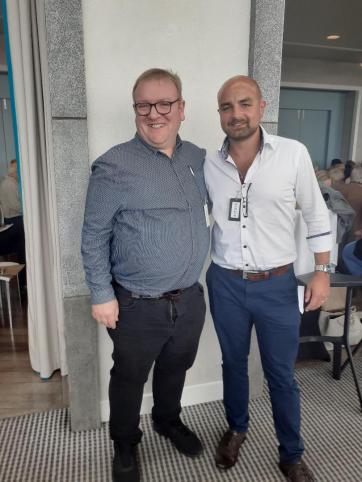 The Partner’s in Crime Podcast:

The Partner’s in Crime theme tune fits and all seemed well set-up during the interval in-between panels. There seemed to be an air of hushed excitement and anticipation lingering in the room, perhaps from all the talk during the interval about it. There seemed to be plenty of people looking forward to it. There was a mix of people who had listened to it before and others whom, this was their first time.
Many things were covered within the podcast:

This panel worked extremely well. I loved the mix between audience participation (always get a little nervous at those parts, but I don’t care, I like to take part and also listen to others none-the-less) and the hosts talking. The balance was right and all felt relaxed and it was all good fun. Time flew by on this panel. I had been so excited about seeing this podcast unfold, since I listen to it ordinarily and currently is the only one I listen to fairly regularly. I was certainly not disappointed. It all lived up to expectations (well, alright, apart from Robert Daws absence, but it couldn’t be helped, but as I said, his stand-in did an impressive job).

It was with great pleasure that I met Adam Croft, who kindly introduced me to Adrian Hobart and we all had a nice, pleasant chat.

The latest books by the podcast creators and presenters are: Killing Rock by Robert Daws, The Wrong Man by Adam Croft. Killing Rock and other Robert Daws books are reviewed on my blog and one day, so will some of Adam Croft’s books I have read will too. I can highly recommend these authors and this podcast.
It was a terrific idea for a panel at this festival. It seemed so fresh and was a perfect “fit” for it.
Link: Partner’s in Crime
Morecambe and Vice 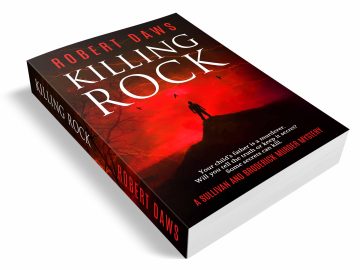 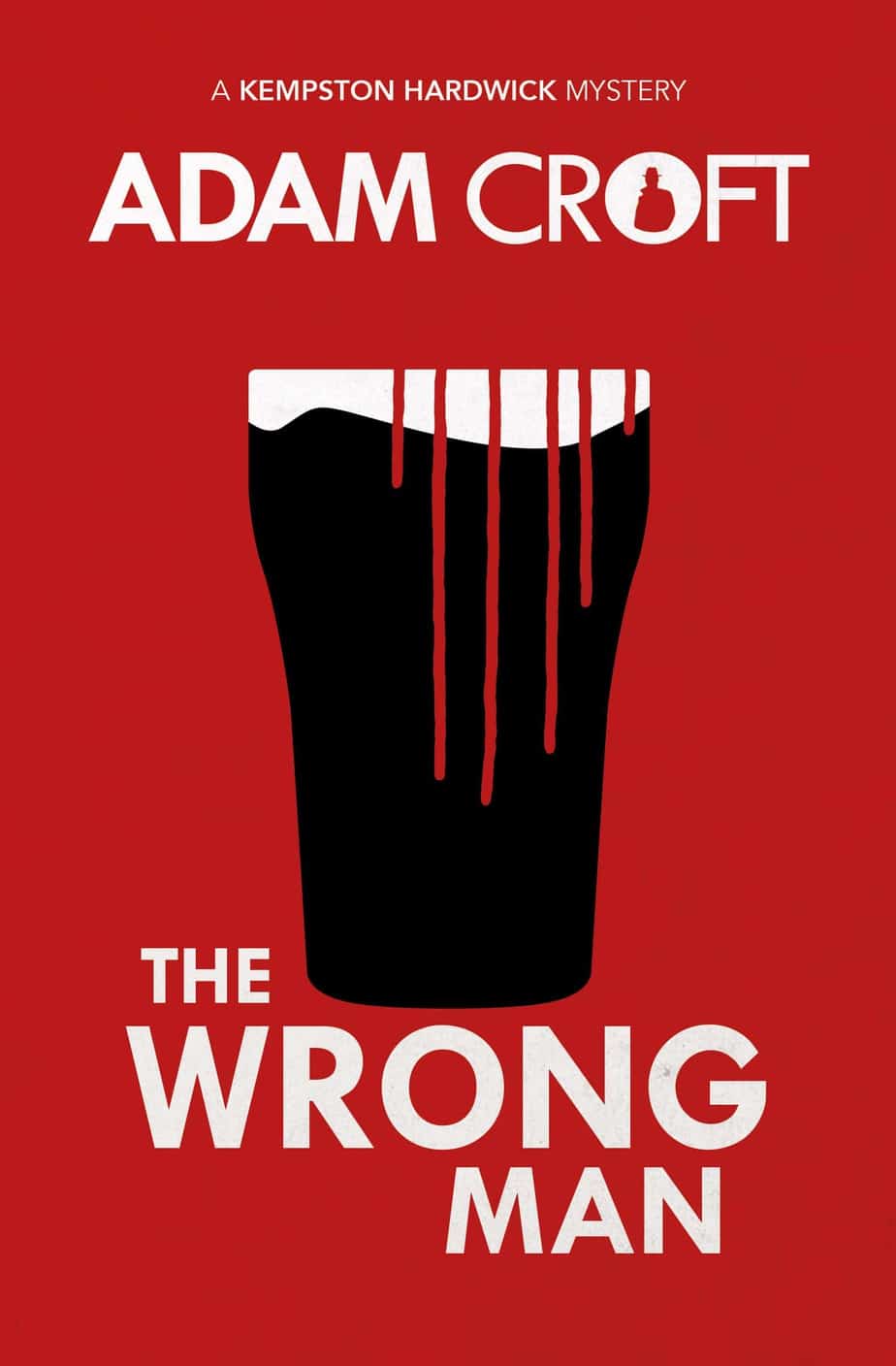