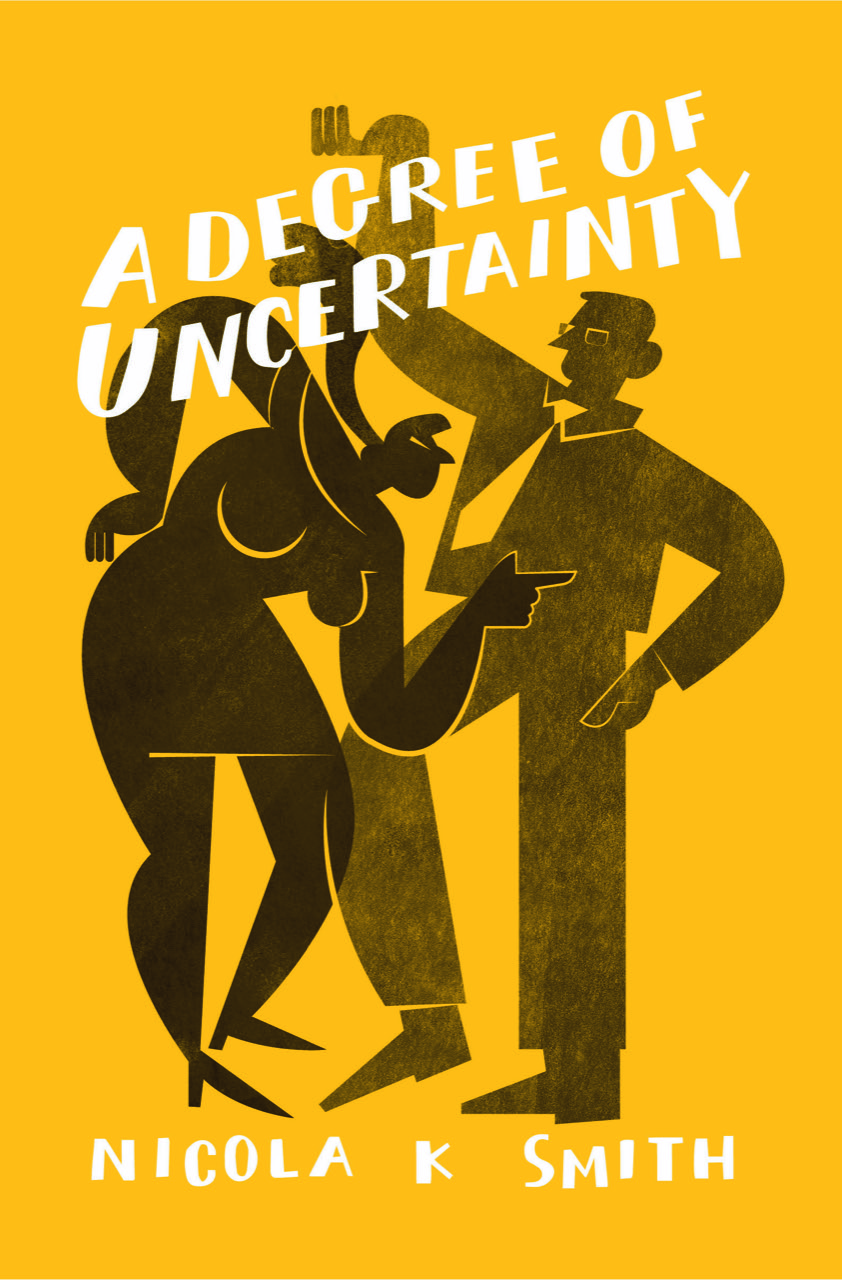 I am so pleased to present my review of this excellently conceived, brand new contemporary book called A Degree of Uncertainty by Nicola K. Smith on the blog tour. I thank the tour organiser and Nicola for the opportunity and for the paperback copy. 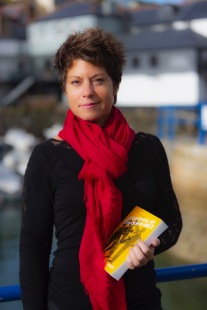 Nicola K Smith is a freelance journalist contributing to a number of titles including the The Times, Guardian.co.uk, BBC.co.uk, BBC Countryfile and Sainsbury’s Magazine. She lives in Falmouth, Cornwall, a town which inspired A Degree of Uncertainty, although it is set in the fictional Cornish town of Poltowan.

Prominent businessman, Harry Manchester will not stand by and see his beloved hometown turned into a student ghetto – and many residents and sturents are relying on him.

But Harry’s stance sets him on a collision course with Dawn Goldberg, formidable Vice Chancellor of Poltowen University, who is set on doubling its size and cementing her career legacy.

As Harry’s marriage falls apart, his business comes under threat, and fellow traders accuse him of halting progress, Dawn is battling her own demons, not least to live up to her late father’s expectations and erase the memory of his tragic death. 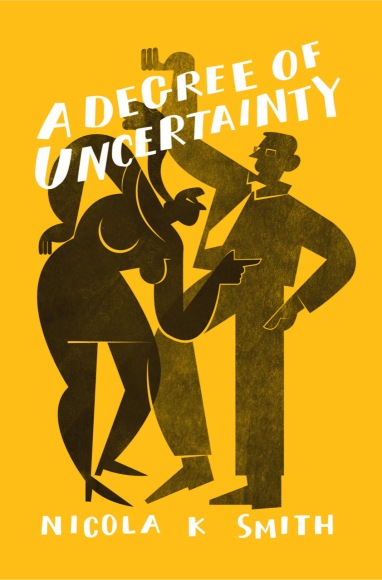 I loved reading this book. It’s a contemporary book that is original, is wonderfully written, perceptive and got characters to cheer on and some who you may not wish to, but who are well written all the same in this well constructed book. This is a book reflecting a lot of what happens (not just with the fight for creating legacies and student accommodation) up and down the UK as a whole. This is a book that is for the 21st reader to ponder over and to enjoy as they not only discover issues facing the fictional town of Poltowan, but also the characters that inhabit it, their personalities, their lives in both the public-eye and private lives.
I will also mention, I reckon the artwork on the cover is excellently conceived and illustrates the book so well.

Instantly on the first page I’ve met Harry Manchester and Jenny Trundle talking about houses in Poltowan, Cornwall being planned to be built for students and a debate between the transient nature of students and those that are permanent residents. Familiar territory wherever you stay within the UK.  The issues seem pretty accurate that are covered within this book. Ultimately the future lies in a vote and the council.
It is pretty much character driven. Readers will find out about the love, the betrayal and the ambition of characters that inhabit this fictional Cornish town.

I like Harry Manchester, he’s an interesting character and one that I find I am quickly willing him on to win the cause of protecting a community from becoming mainly just a transient place where only students reside and from the greedy landlords. Life however isn’t easy either, he has a personal life to deal with. He seems an incredibly well-written character. He could easily sit back and listen to his beloved Queen music, but instead, even though he is an estate agent who has obvious business interests, he makes a stand to protect Poltowan. This anti-hero has a tough fight on his hands. There is Dawn Goldberg – Vice Chancellor to contend with. She  ambitious and wants to make her mark in a big way. This is the woman Harry Manchester has to face during these challenging times that present a  degree of uncertainty. Dawn Goldberg also has her own wranglings to deal with too, even though she seem pretty formidable.

There is Ludo and Rockstr to follow too with their stories and emotions and views. There’s young talent within them and the story demonstrates what students think they need and their requirements in their accommodation challenges. This isn’t a one-sided story, it isn’t biased towards either side.

I really like the way this contemporary book reads so well. I feel that we get to know the characters and the issues facing Poltowan. It brings great sympathy. This is a book that is incredibly relevant and shows issues that rumble on for some time. Intertwined with this, is a well-crafted tale of the characters personal lives too, which show the complexities of life and are dealt with sensitively. In saying that, there are also light-hearted moments and a few twists and turns along the way. It is a book that is absorbing and provokes many emotions.
It is a pretty well paced, original book that will take readers into a community of conflicted interests and into the issues over-expansion can pose and the issues faced by small businesses. A town may seem small, but a lot can end up going on in it to survive and Harry Manchester is certainly trying to uphold a morality, which is impressive for someone in his business, but is still plausible.

A Degree of Uncertainty is a debut novel I highly recommend reading. Nicola K. Smith is an author worth trying out. I was excited when it came through my letterbox and this well-constructed story did not disappoint. Although fictional, it feels quite an important book and one that will resonate with many.

*Many thanks for providing a paperback copy of the book. 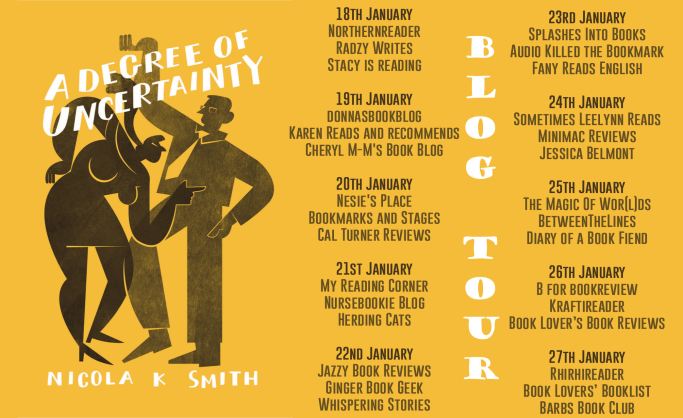 *A review by Bookmarks and Stages