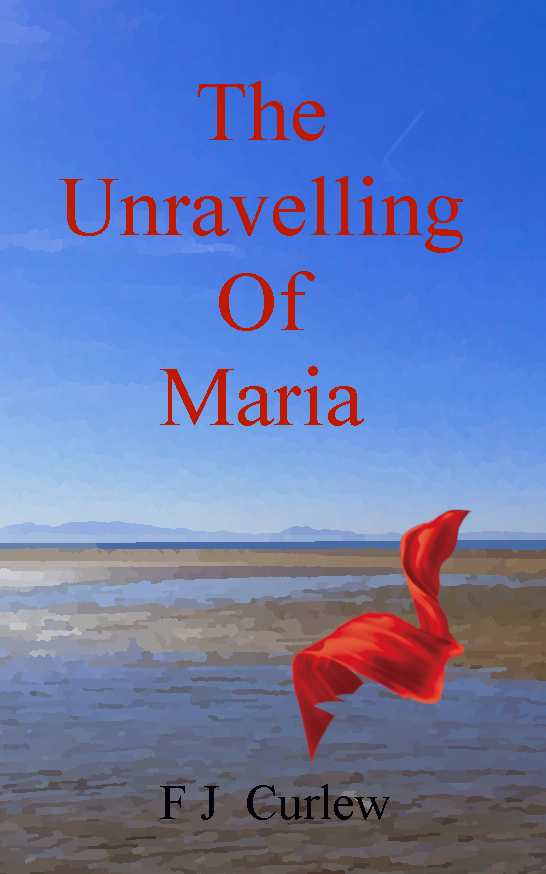 The Unravelling of Maria
By
Rated: 4 Stars ****

Fiona worked as an international school teacher for fifteen years, predominantly in Eastern Europe. Seven of those years were spent in Estonia – a little country she fell in love with. She now lives in East Lothian, Scotland, where her days are spent walking her dog, Brockie the Springer, and writing.

The Unravelling Of Maria is her fourth novel. 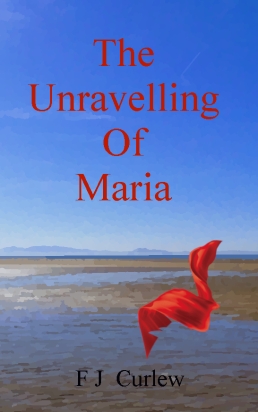 Lovers separated by the Iron Curtain.

Two women whose paths should never have crossed.

A remarkable journey that changes all of their lives.

Maria’s history is a lie. Washed up on the shores of Sweden in 1944, with no memory, she was forced to create her own. Nearly half a century later she still has no idea of her true identity.

Jaak fights for Estonia’s independence, refusing to accept the death of his fiancée Maarja, whose ship was sunk as she fled across the Baltic Sea to escape the Soviet invasion.

Angie knows exactly who she is. A drug addict. A waste of space. Life is just about getting by.

A chance meeting in Edinburgh’s Cancer Centre is the catalyst for something very different.

Sometimes all you need is someone who listens.

The Unravelling of Maria is like a love letter in some ways to Estonia, but is more complex than this. It is set over different time periods and with multiple perspectives, so some concentration is a must. In saying that, it is elegantly written and holds interest. It is immersive as she touches on conflict and also some of the more salubrious sides of Edinburgh, away from the glam of the city within this saga of almost epic proportions.

The book delves in to the history of Estonia, which is fascinating and makes this book feel rather original in many ways. It isn’t overly heavy as there are so many universal themes throughout as well of humanity and identiy. Maria, Angie and Jaak are terrific characters who show bravery and show that sometimes people just need to be given a chance in life. The tension throughout is however immense at times with a huge intensity, but in someways this keeps that feeling of it having a hold on you, going. The descriptions are quite panoramic in quality, which really suits this style of book.

There is a humanity that appears through the book and it feels like it has been researched well and a great deal of care over it has been taken to take people through quite a journey through time and countries in a way that isn’t sensationalised, in the way that some pretty hard times and challenges that have to be faced are revealed.